Body armor is often categorized by many attributes, including function, brand, level of protection or sometimes even materials. So how do you begin your research for the best products? It can get overwhelming in a space where flak jackets, bulletproof vests and Kevlar seem to reign supreme in descriptions and articles. Let’s differentiate between materials, […]

Humans have been producing and wearing some sort of body armor for thousands of years. Technology has advanced since the time the first tribes fastened animal hides to themselves for protection, so how is body armor made today and how does that differ from past centuries of man-made body armor? History of Body Armor Body […]

Best Body Armor Body armor has been around in some capacity for centuries. Whether the phrase brings about thoughts of bulletproof vests, police body armor or ballistic vests, most will agree that the ultimate goal of body armor is personal protection. As experts in the body armor and vehicle armor spaces, we’ve outlined a few key […]

Every year, Angel Armor works with a trusted music artist to help paint the passion we have for our nation and the heroes who defend it in our annual Fourth of July video tribute. This year’s video features a close friend and employee of a fellow Fort Collins, Colorado business — New Belgium Brewery. For […]

The Ride to National Police Week 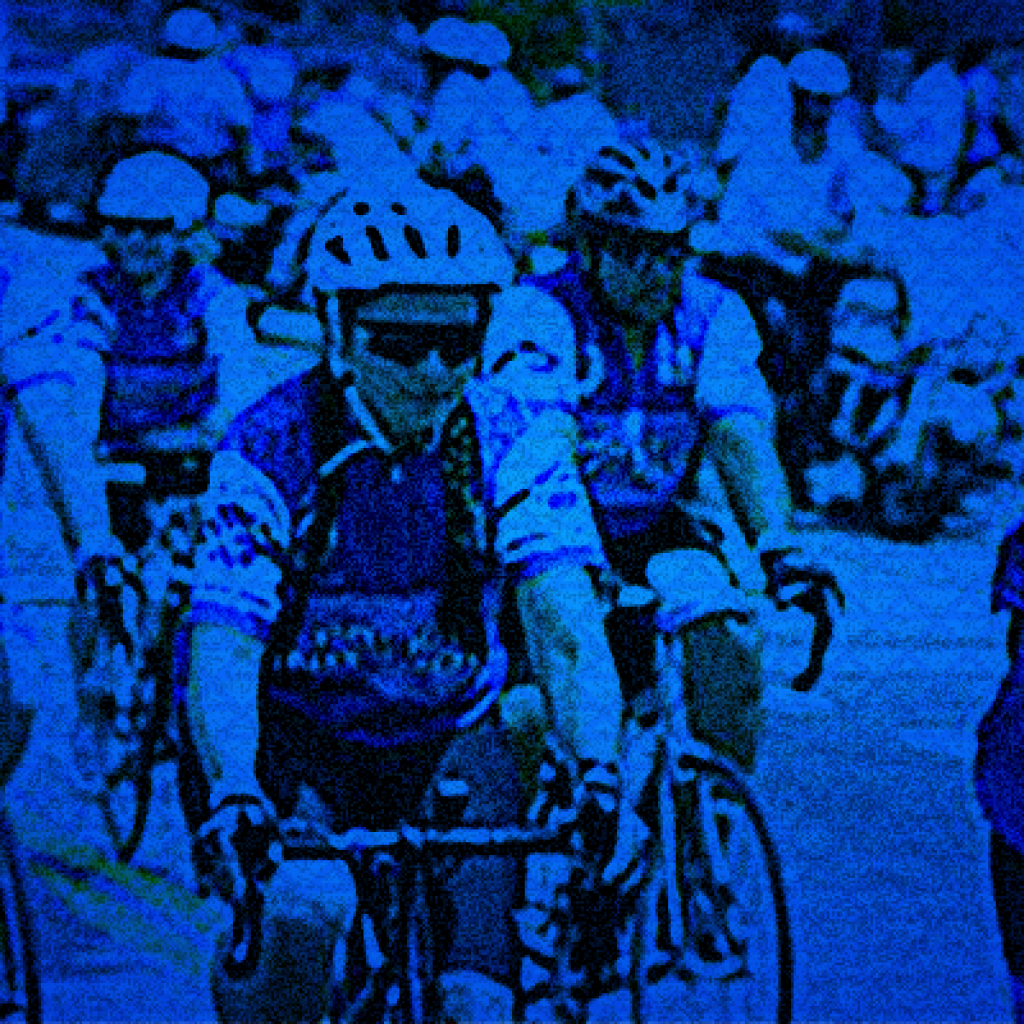 For the 3rd consecutive year, Angel Armor is truly honored to support the Police Unity Tour — a national bicycle ride that honors the lives of police officers who have died in the line of duty. What started as a grassroots initiative with 18 riders in 1997 has grown into a thriving organization with nine […]

In partnership with Innovations with Ed Begley Jr., we’re proud to announce that we will be featured in an upcoming episode on the award-winning series, airing Saturday, April 29 at 5pm ET on FOX Business. Innovations is an award-winning television series hosted by actor, director and environmentalist, Ed Begley Jr., and is dedicated to bringing viewers the […]

Women in Blue: Armed and Educated 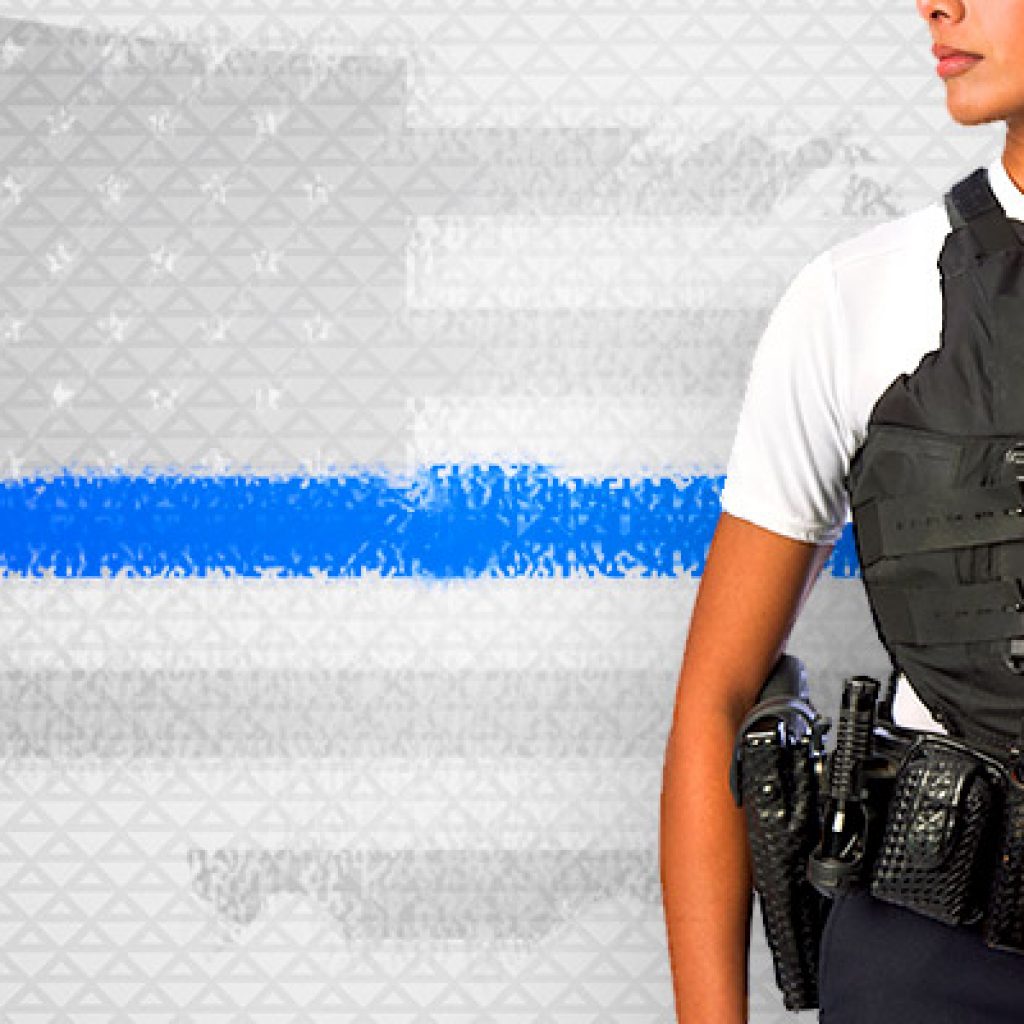 According to a 2013 U.S. Department of Justice study, females represent 12% of full-time, local police department personnel in our country. This percentage has been growing steadily since 1987, which was the first year the Bureau of Justice Statistics began tracking and reporting law enforcement data and trends. That translates to 58,000 women in […]

Let’s Get this Show on the Road

As we kick off 2017, there’s one thing you need to know: when it comes to vehicle armor, we’ve got you covered with the most complete patrol car protection in the industry. And we didn’t stop there…   Our newest ballistic products are making their debut at SHOT Show® in Las Vegas, January 17 – […]

The notorious bald eagle. The stars and stripes. The statue of liberty. Emblems are a marking, a symbolic concept that represents something much deeper than their physical attributes. Some emblems fill us with pride, while others indicate action or warning. Some help us honor the past as we look forward to the future. While there […]